Skip to content
You are here
Home > USL W League 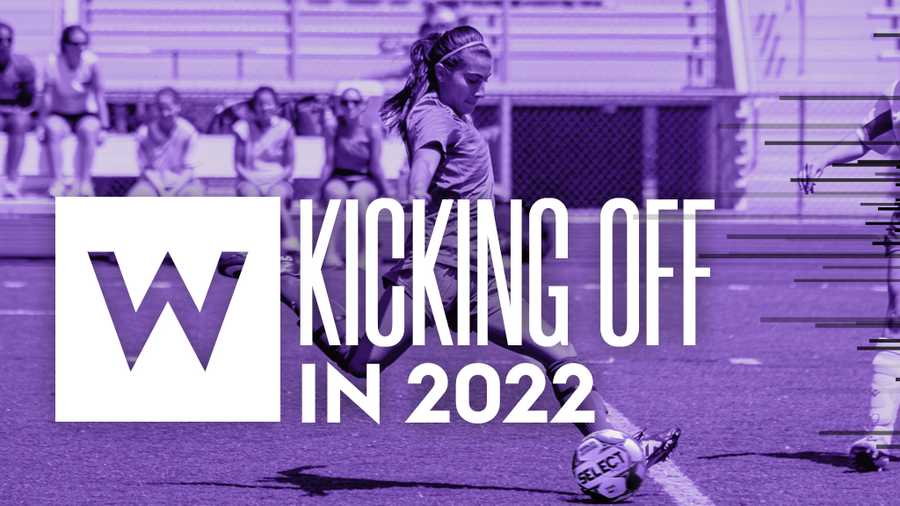 Today, in a move which had been suggested by The Athletic, USL announced a new women's amateur league with an old name.  The new USL W League was unveiled with a Selection Sunday-style stream, together with 8 founding members and a strong trend of organizations whose men's sides are within the professional tiers of the USL system. The old W League folded in 2015. The eight founding clubs are: Minnesota Women's Soccer, a brand-new club which will be more fully unveiled this weekend but which already promises "a women majority owner which will be paired with a unique element of community and supporter ownership" and ownership independent of current organizations.  Kaw Valley FC will be debuting its women's side in USL W.